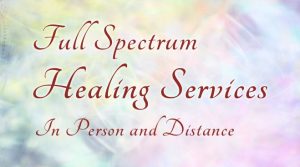 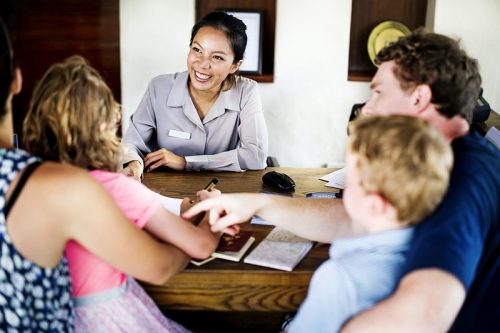 Family therapy is aimed at maintaining and improving positive and healthy connections. Family Therapy attempts to tackle and determine issues concerning the unit. These problems could be mental, behavioral, or emotional. A lot of the methods used in family therapy originate from the home systems theory. Its goal is also to tackle problems that are specific to the member’s mental well-being. It can be utilized by an individual member to deal with conflicts and enhance communication more effectively.

Here Are Some Of Those

From the start, family therapy is described as something short and concise. This description caught my attention, which is why I turned to family therapy in the first place. I used to be a behavioral therapist finding ways to reach out to my little patients and to yield quick results. My research led me to a therapist who told me that child therapy could be successful after about seven sessions. Wow! Is that even plausible?

But eventually, after a lot of talks and workshops with the therapist, I could swear that the treatment was THE ONE that I was looking for. Family therapy wasn’t the conventional type of treatment that would take months or years. The treatment is dedicated to resolving problems quickly and helping children and adults move forward the soonest time possible. It was then that I decided to study and practice family therapy.

A lot of people, when someone mentions ‘therapy’ to them, get paranoid and immediately thinks about a person going in and out of a clinic, fiddling his hair, and talking to someone without any improvement at all. Well, the conventional talk therapy that typically takes several years with not-so-good results has gotten a negative reputation. And when parents learn about family therapy, they assume it’s another type of traditional treatment. This is the first fallacy about family therapy.

A lot of parents assume that when they go for the consultation, the therapist will tell them that it’s their fault why their children are suffering from their problems and worries. They think that they are asked to join the session primarily for this reason, which is why they already feel anxious if their child is sad or not doing well in school. And they don’t want to feel more devastated by being told by the therapist that their kids are problematic because of them in the first place. This is the second wrong impression of family therapy. 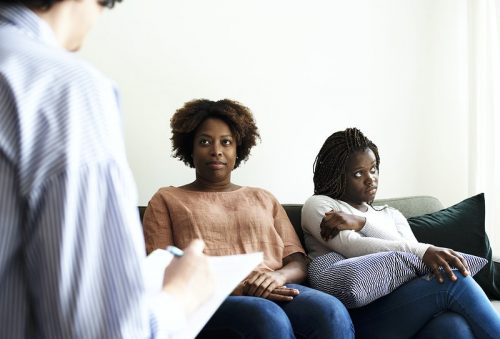 Among the essential concepts of family therapy is the idea of joining. Here, the word ‘joining’ pertains to the therapist respecting and listening meticulously to each member during a session. He may make suggestions about better parenting styles, like being clear about reinforcing rewards and punishment, for example.

They may also give recommendations to parents about modifying specific ways of communicating with their children, such as to try talking firmly instead of yelling or arguing in front of them, or to recommend that they establish rules about the use of electronic devices, screen time, or choosing healthy kinds of food. However, the therapist knows that he should build a strong connection with the children or child in treatment as well as his or their parents for the whole process to be successful.

The Teams that are Working Together

Most often, people who learn about the treatment think that all members should be in the room for every session. This very thought would worry the parents because they might have scheduling problems. Nowadays, it’s hard enough for the whole household to all be present for dinner once or twice weekly – much less ask all of them to be around for family therapy at a scheduled time. This is the third fallacy.

It is significant to note that the early therapists used to prefer the whole unit to be present in all the sessions. Still, most therapists of today, particularly the younger and more open-minded ones, don’t typically work that way. Initially, they would see the parents, along with the child, only during the first session. After that, the parents are asked to go together without their child. Often, the therapist works with the parents more than they do with the child, and after the first session, they sometimes don’t see the child anymore. As for teens, the therapist might see them with their parents initially, then the parents alone, and then the teen alone or with a sibling for the weekly sessions. 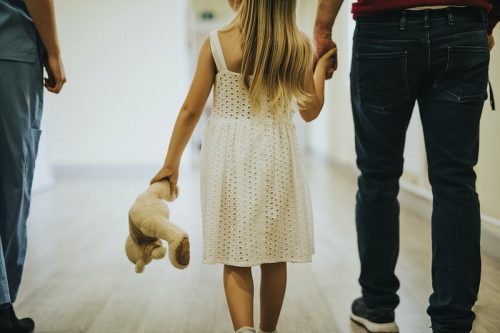 As a rule, therapists find the sources of the child’s problem within his psyche or behavioral patterns, and his social background. A child can be sad or anxious because he saw his mom and dad fighting. A young girl bullies other kids at school because she’s troubled about the thought of her sick brother. A boy can have a lot of bad grades because he sees his favorite uncle or aunt failing in life. These may be harmless and incoherent circumstances to others, but to an expert, these are intertwined with unseen ropes. And they strive to make positive changes to the child’s background and way of thinking so that his behavior and mental being are improved, and his problems are resolved. Indeed, the treatment is effective in utilizing the connection and bond of the unit to heal itself.